For an optimal site experience, we recommend using the latest versions (current and previous major releases) of the browsers listed below: \n- Microsoft Edge\n- Chrome\n- Firefox\n- Safari\n- Android\n\nUsing older browser versions can cause some site features to not function as expected. We recommend moving to one of the above browsers as soon as possible for the best experience.

What are you looking for?

Maybe you are looking for:

Open the WeChat QR scanner on your mobile device and scan the below QR code to share with your friends. 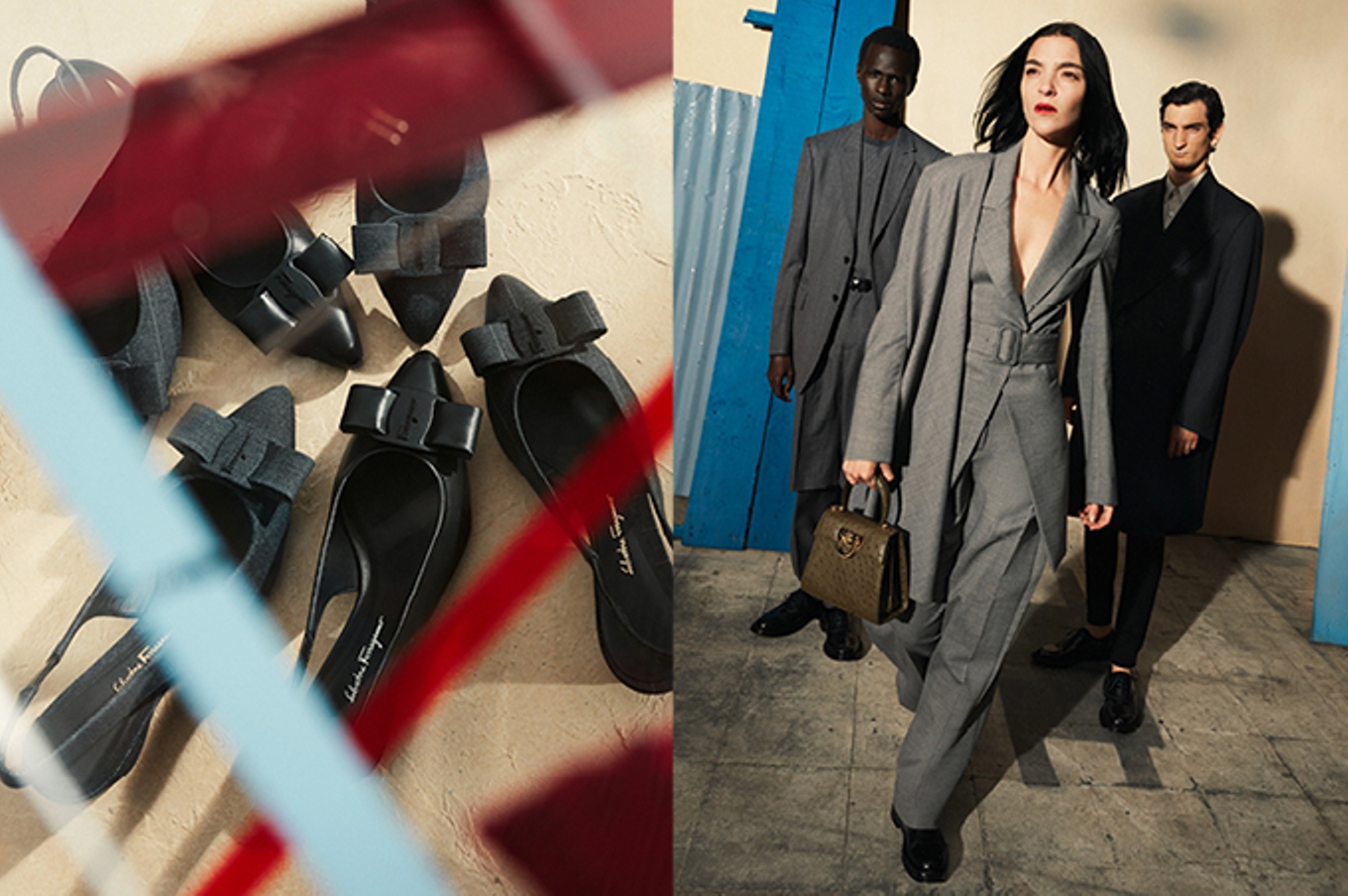